Cannabis Laws Around The World (Part 1)

All over the world, the future of cannabis is in constant evolution. Canada is on the verge of legalizing it but hasn’t taken the plunge yet. In the United States, states such as Alaska, Washington, Colorado, and Oregon have leaped recreational use. On the other hand, others are adopting the middle ground of decriminalization and medical access, and still, others are sticking to the plant’s illegal federal status. In other parts of the world, laws are just as inconsistent. So, what exactly are the laws on cannabis in the world? Below we examine the status of cannabis in other countries where the medicinal plant faces a wide range of legal positions. 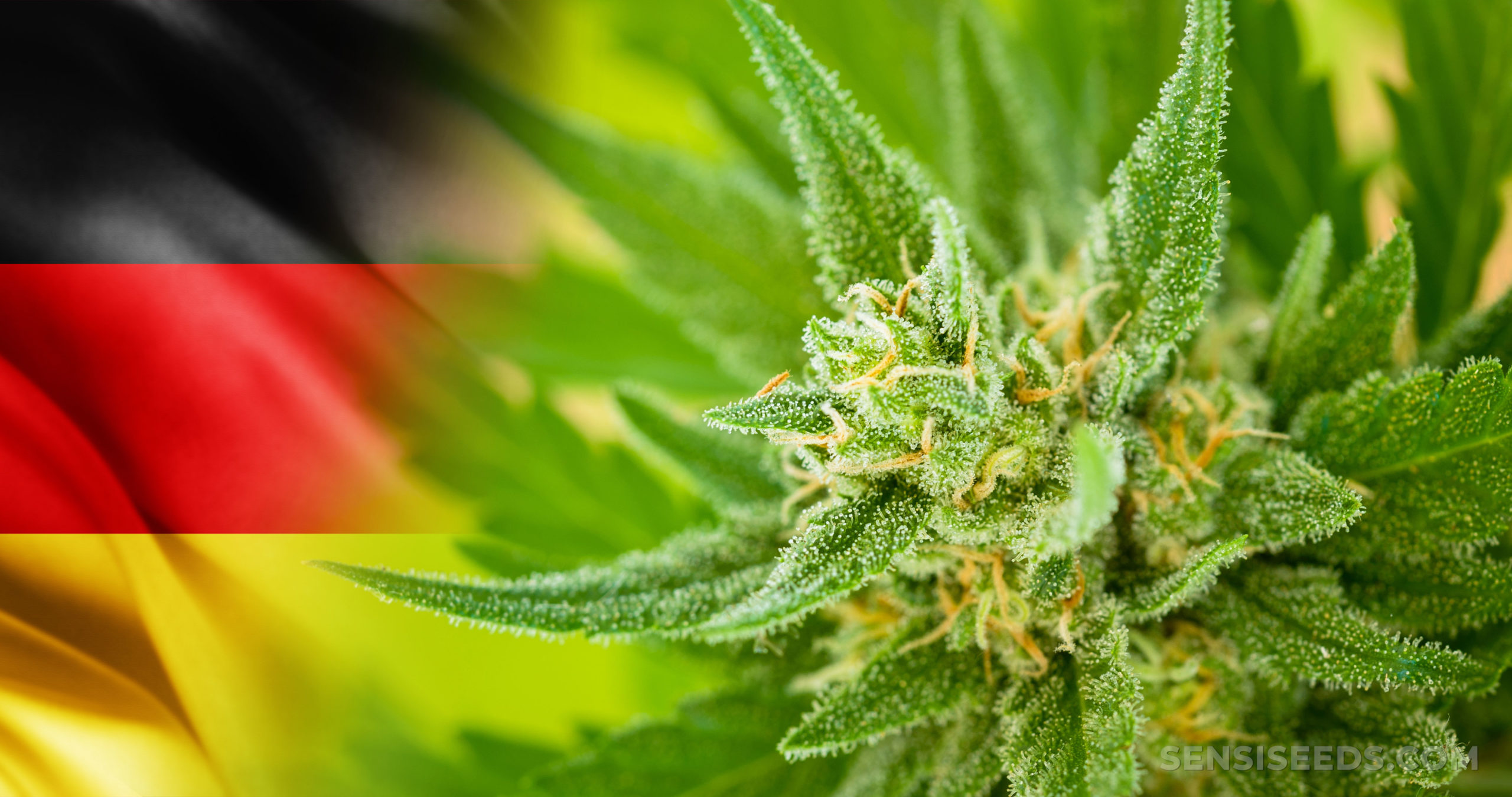 In March 2017, the rule that legalized the use of medicinal cannabis in Germany came into force. A national agency carries out its cultivation, processing, and distribution. However, production depends fundamentally on imports from other countries until a German industry can replace it. That is regulated with the granting of licenses for cultivation granted by the Ministry of Health and a body in charge of medicines’ control.

In March 2017, the Argentine Senate approved Law 27,350 on Medical and Scientific Research on the Medicinal Use of the Cannabis plant and its Derivatives. Under this rule, a national program was launched to provide oil and other derivatives of cannabis free of charge to people who have registered with the national body created for this purpose. However, the legislation only contemplates the plant’s self-cultivation in particular cases and with prior registration. Its tenth article provides that the state will promote, through the Public Drug Production laboratories, the production of cannabis in all its varieties and its eventual industrialization in sufficient quantities for its exclusively medicinal, therapeutic, and research use. In 2016, it approved an amendment to the 1967 Narcotics Act that regulates access to medical cannabis through state control, and that differs in each part of the Australian federal territory. Subsequently, in October 2017, the Greens party presented a bill to speed up access to cannabis for therapeutic purposes. In September 2019, the territory of the country’s capital, made up of Canberra and other neighboring municipalities, approved a law to also allow the recreational use of marijuana as of January this year. However, that rule clashes with the state one that prohibits this type of consumption. 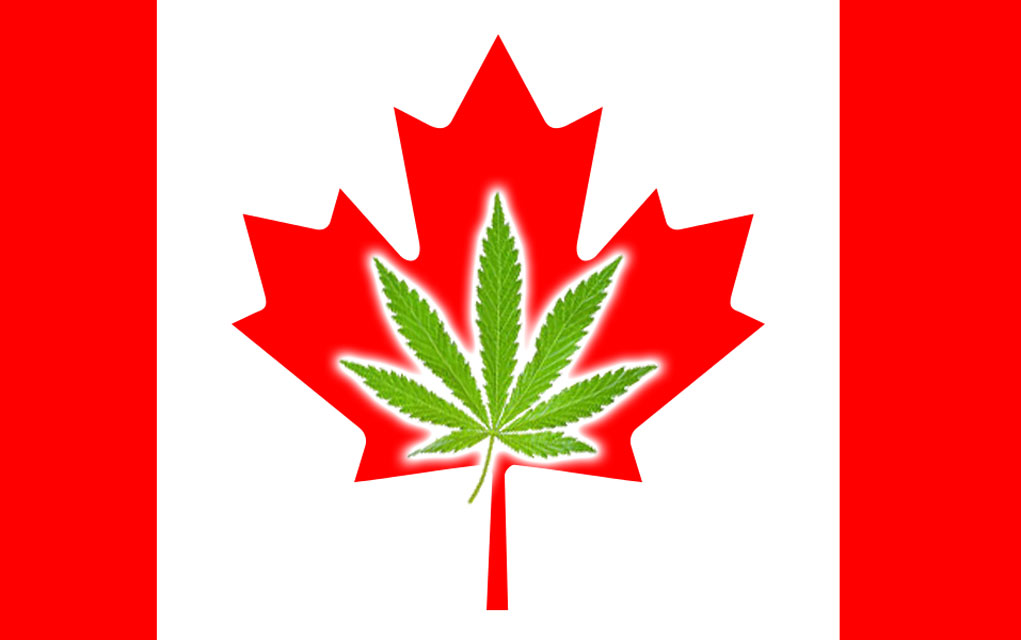 Along with Uruguay, Canada is the country with the most advanced legislation in this area and the only G-7 member to have legalized the recreational use of cannabis. It has led to most of the world’s most important companies in the sector being located in its territory. Canada already began almost two decades ago, in 2001, to take the first steps by allowing people with serious illnesses access to marijuana, a regulation that was later expanded and improved in 2016. In October 2018, Canada took the big step by passing a federal law to legalize cannabis for purely recreational purposes, although possession cannot exceed 30 grams. This rule allows production to private companies that have a license from the state to do so.

Since April 2017, Colombia has been one of the countries that have most suffered from the illegalization of drugs. The fight against drug trafficking has a law that regulates the use of medicinal cannabis. This standard governs the evaluation, monitoring, and control of import, export, cultivation, production, and commercialization of the seeds for planting the plant and of cannabis and its derivatives for medical and scientific purposes. 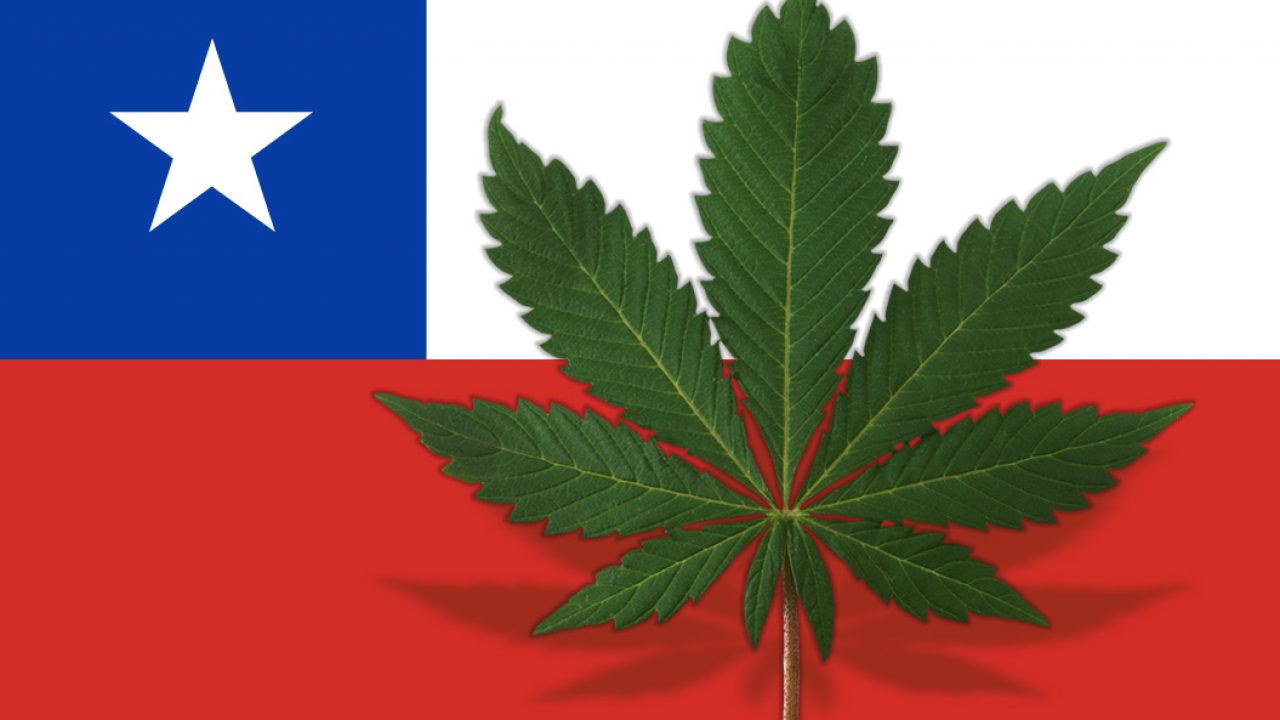 In Chile, cannabis is illegal for all public consumption and production but is allowed for private consumption at home (approved by the Chilean Parliament in April 2015). It is widely consumed, with the highest per capita consumption in Latin America. Growing is allowed up to six plants per home, while pharmaceuticals made from cannabis, partnerships for collective cultivation and industrial production are allowed for therapeutic or research use.

Want to know more about cannabis laws in other countries? Check out the second and third parts of this article!

2 thoughts on “Cannabis Laws Around The World (Part 1)”