Cannabis Laws Around The World (Part 3)

If, on the one hand, Colombia had already opened its doors to the legalization of cannabis as far back as 1996, Italy and most of the European countries had to wait patiently a few more years to reach this goal. The same goes for Canada, Chile, Germany, Israel, Greece, Peru, the Netherlands, Poland, and the United Kingdom, which today can use marijuana for mainly therapeutic and industrial purposes. This topic always attracts particular attention from public opinion and the media, resulting in debates and controversies. Although in some parts of the world, hemp sativa is perfectly legal, there is no lack of contrary opinions that once again tend to demonize its properties, making this natural element appear like a common drug. However, it should be noted that the legalization of cannabis currently only concerns the therapeutic use or industrial: still, in fact, the consumption of the same is not contemplated for recreational use. So let’s check out where marijuana is illegal or accepted with a decidedly higher tolerance margin. 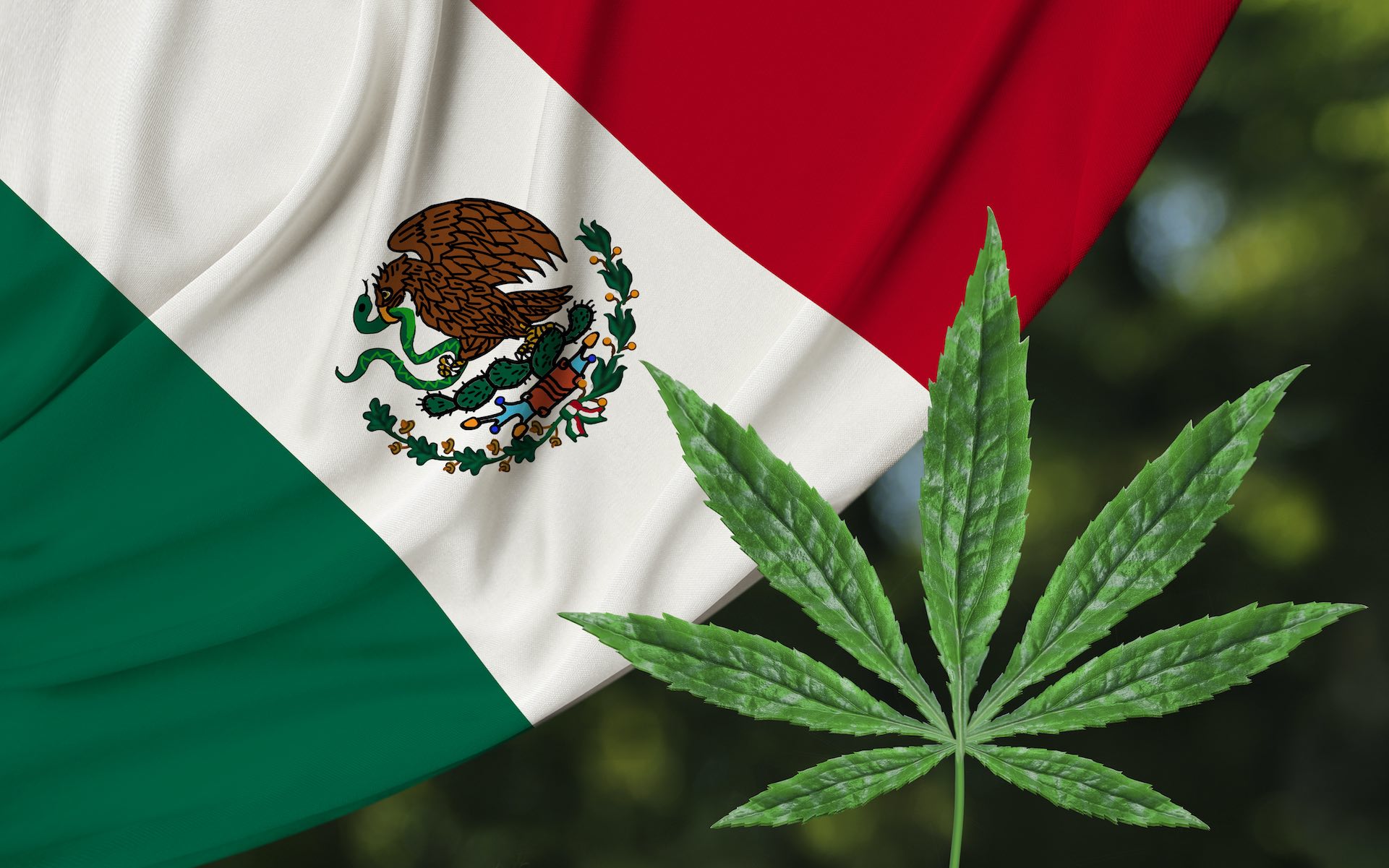 In April 2017, the Mexican parliament approved the legalization of cannabis for medicinal use and empowered the health ministry to regulate the production of cannabis-infused drugs. But Mexico did not stop there! With López Obrador as president of the government, a proposal was presented in November 2018 to regulate personal and recreational consumption in that Central American country – which has one of the largest marijuana productions in the world and some of the most violent drug cartels too. However, the bill is still being debated in the Senate and, a year and a half later, it has not yet seen the light. 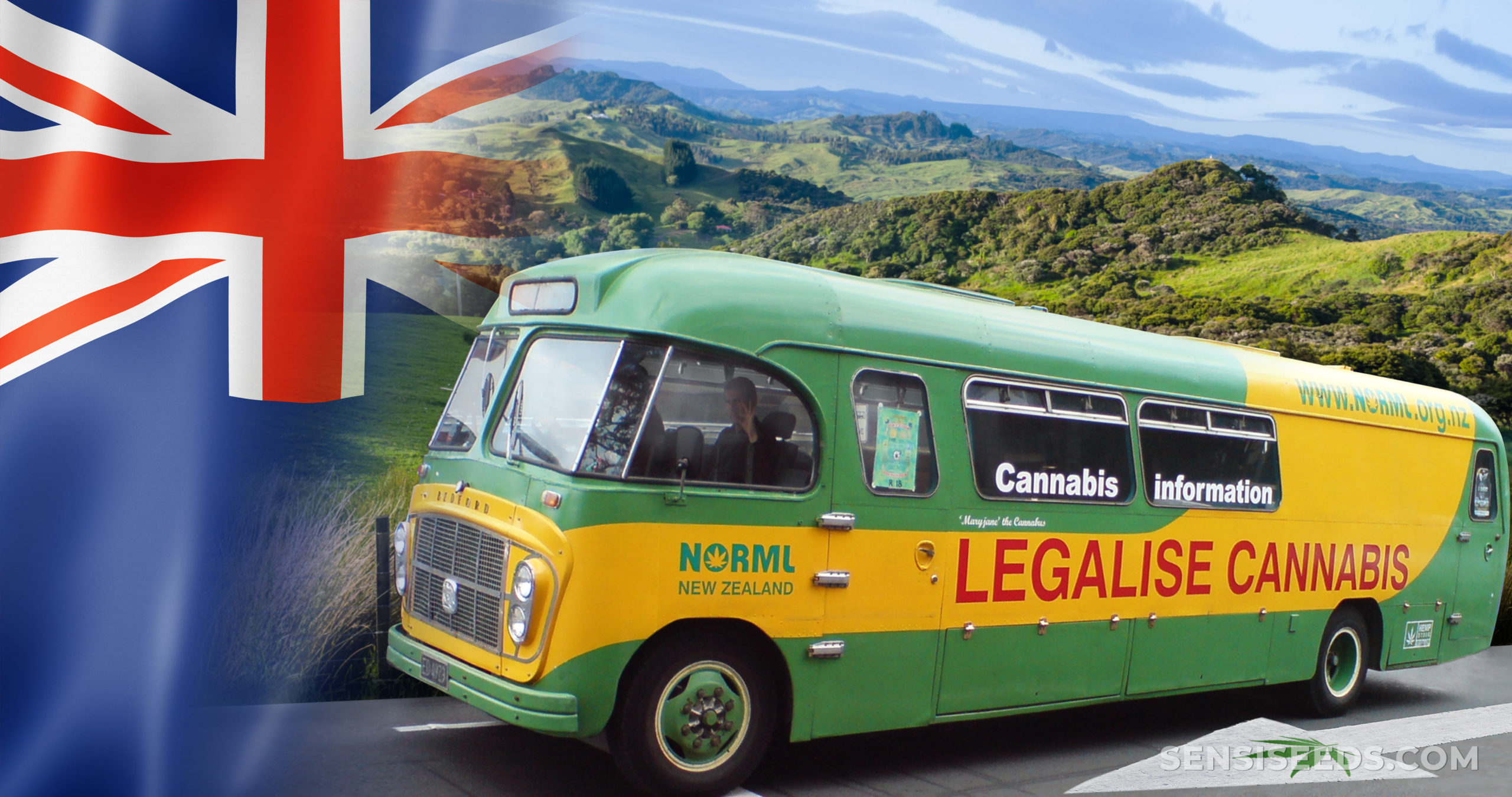 The New Zealand government approved in 2018 a law to regularize the use of medicinal cannabis prescribed by prescription to chronically ill patients. This year, it could take an even more significant step by calling a referendum for this country’s citizens to vote in favor or against a project to legalize recreational use. Initially, the bill that will be submitted to widespread consultation, with a binding character, sets the minimum age to acquire and consume marijuana at 20 years, with a series of limited requirements for self-cultivation and a public education program on the risks of this consumption. The referendum should coincide with the general elections, which have been announced for next September. 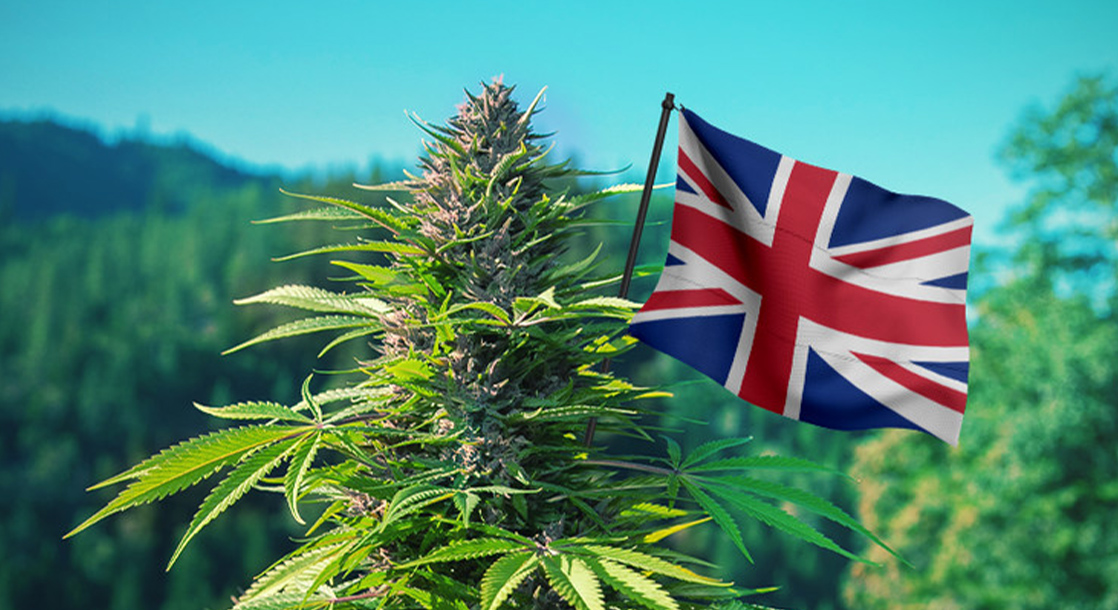 Great Britain passed a law in October 2018 that allows cannabis-derived drugs to be prescribed in several cases: patients with muscle stiffness due to sclerosis, who receive chemotherapy for the treatment of cancer, and children with severe or rare epilepsy. A company with British capital, G.W. Pharmaceuticals, is precisely the one that manufactures two of the most widespread drugs made with cannabis in the world for this type of treatment, Sativex and Epidyolex, the only two authorized in Spain. The British government took the step after the great controversy unleashed with the case of two children with epilepsy, Alfie Dingley and Billy Caldwell, who could not access a cannabis preparation that had managed to remedy their spasms.

The South African Constitutional Court declared the law that prohibited the consumption and cultivation of cannabis for personal and private use invalid in September 2018. Another African country, Malawi, has recently passed a bill that legalizes the cultivation, sale, and export of cannabis for medicinal purposes, something that Zimbabwe had already done in April 2018.

This eastern European country passed a law in 2012 that regularized the dispensing in pharmacies of products made with cannabis to patients who have a prescription for this treatment. A state agency is in charge of granting licenses to cultivate plants for this use and their purchase and distribution. However, the dispensing of cannabis is limited to several diseases, such as Parkinson’s, some effects associated with cancer and AIDS treatment, and multiple sclerosis. On the other hand, self-cultivation for personal use is allowed up to a maximum of five plants. 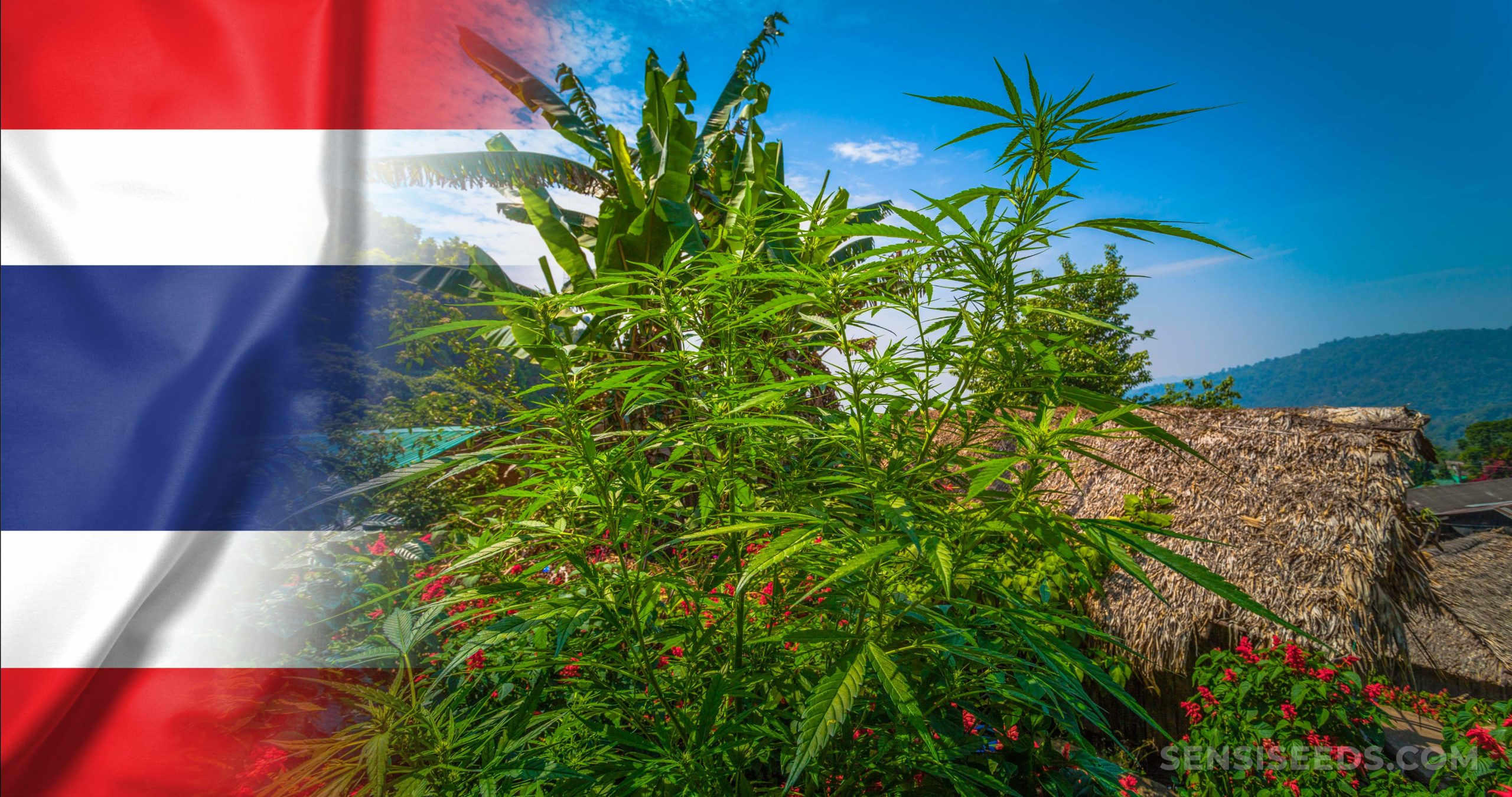 The Thai Parliament approved in December 2018 the regularization of the production, import, export, and use of cannabis for therapeutic purposes under medical prescription, which has made this country the spearhead of the open road in Southeast Asia and in much of that continent, the furthest behind, along with Africa, in marijuana regulatory processes.

The small South American country constitutes, together with Canada, the vanguard of the regularization of cannabis. In 2013, it became the first state to legalize cultivation, marketing, and recreational and medicinal cannabis use. A state body is responsible for controlling the entire chain of production and consumption. Its regulation takes the small grower into account more than the Canadian one, more focused on the extensive industry. According to a survey by that institution, four years after the law came into effect, the percentage of Uruguayans who acquired marijuana on the black market for drug trafficking fell from 58% to 18%.

Want to know more about cannabis laws in other countries? Check out the first and second parts of this article!

2 thoughts on “Cannabis Laws Around The World (Part 3)”