What Are The Main Types of Violence Against Women? (Part 1)

Violence against women is a sexist act that produces physical, psychological, or emotional damage and translates into verbal or physical abuse in any context. Today, we collect all types of violence against women because none is minor: all are a consequence of the discrimination that women suffer through laws or practice and persist for reasons of gender; all of them – from disparagement or discrimination to physical or sexual assault or murder – are manifestations of the need for change and a severe problem that must be solved to obtain absolute equality between people. There is no mistreatment worse than another since they all arise from discrimination and end in physical violence, oppression, and even death. Likewise, it is essential to know and recognize what types of violence exist in our societies to combat them. Among the most common forms of violence are:

It corresponds to any action or actions (be they direct or through the law) that seek a loss of economic/patrimonial resources through limitation (for example, women cannot own property or make use of their money or economic rights). This type of violence against women is most common, even in countries with a high human development index (HDI). It includes all kinds of acts that generate economic limitations intending to control money or deprive them of financial means to live autonomously. Have you been falsely accused and need a bail bond? Get in touch with the professionals at The Better Bail for fast 24/7 bail bonds!

Present in dozens and dozens of countries where women’s access to positions of labor responsibility is difficult, or their development in the company or stability is complicated by being a woman. This type of discrimination is one of the most common. Some examples are non-compliance with equal pay for men and women in identical positions or dismissal or non-employment due to possible pregnancies. A reality that both men and women have to fight against. At the same level as workplace violence against women, we find institutional violence.

It is one through which officials or authorities hinder, delay, or prevent access to public life, adherence to specific policies, and even the possibility of people exercising their rights. They are the actions or omissions carried out by the authorities, officials and civil servants, professionals, personnel, and agents belonging to anybody, entity, or public institution whose purpose is to delay, obstruct or prevent women from having access to public policies and exercising the rights provided by law to ensure a life free of violence. 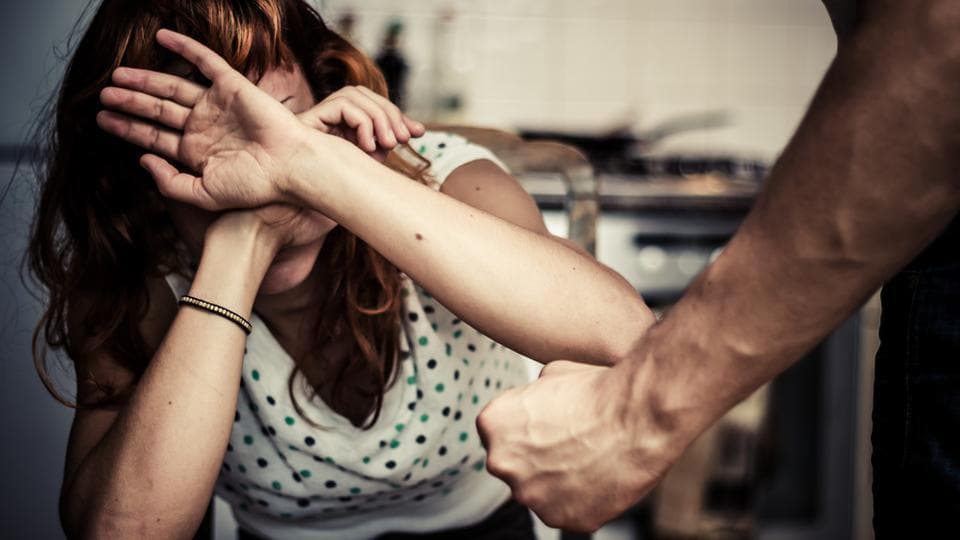 That active or omissive conduct, constant or not, of use of physical force or psychological violence, intimidation, persecution or threat exerted against a woman by a member of the family group, a person with whom she maintains or maintained an affective relationship, ascendants, descendants, relatives collateral, consanguineous and related, regardless of the physical space where it occurs, and that damages the dignity, well-being, physical, psychological, sexual, economic or patrimonial integrity, freedom, including reproductive freedom and the right to the full development of the women. Includes current or terminated relationships; coexistence is not a requirement.

It is all abusive behavior and especially behaviors, words, acts, gestures, writings, or electronic messages aimed at persecuting, intimidating, blackmailing, pressuring, pestering, monitoring a woman, and that threatens her emotional stability, dignity, prestige, physical integrity, or psychic, or that may jeopardize their employment, promotion, recognition in the workplace or outside of it.

Likewise, other forms of violence have been classified in some countries, including forced prostitution, sexual slavery, sexual harassment, intimate partner violence, community violence, and forced sterilization. Now that you know the most common types of violence against women, it does not matter if you are a man or a woman; report any situation of violence and help end gender violence in your country. Let’s help fight gender violence! Stay tuned for the second part!

One thought on “What Are The Main Types of Violence Against Women? (Part 1)”