Understanding the Patterns of Crimes

Crime statistics refer to systematic and quantitative results regarding crime. However, it is argued that crime statistics are notoriously unreliable as the patterns of crime were not treated with considerable caution. So, today, let’s analyze the problems in crime patterns!

Why Is the Crime Rate Higher in Urban Areas? 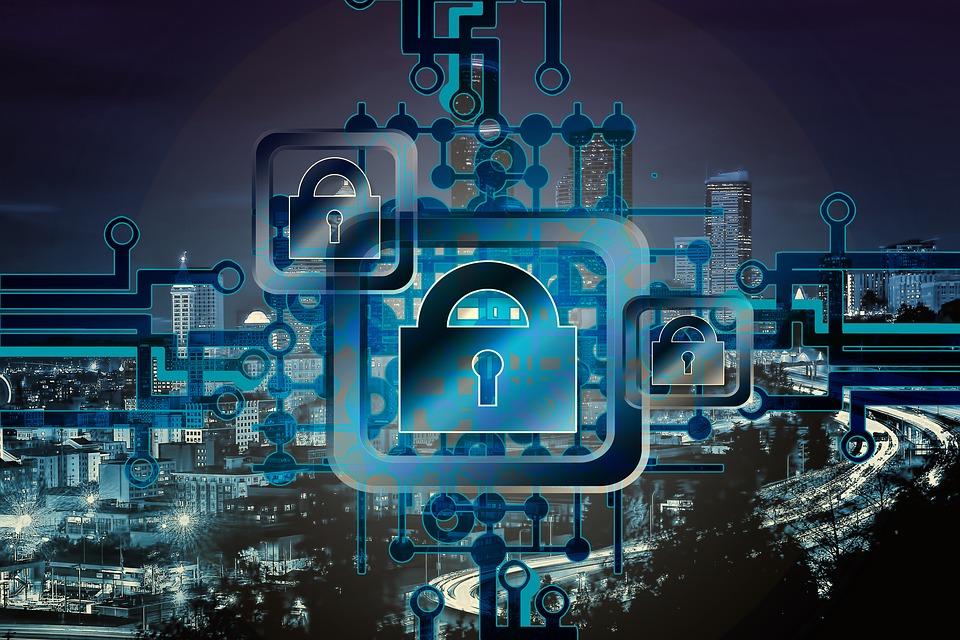 So, let’s discover the reasons why.

As there is a greater police presence in urban areas, so it is evident that more crime is detected. Different policing methods also mean the police are more likely to take formal action such as arrest and prosecution in urban areas.

On the other hand, in rural areas, police are less likely to arrest offenders for minor offenses, preferring merely to issue more informal warnings or, in the case of young people, perhaps visiting the offender’s parents.

In large cities, life is more impersonal and people do not know each other so well. Strangers are more likely to go unrecognized and are therefore more able to get away with offenses. Potential criminals are less likely to steal within a small rural community where everyone knows almost everybody else and suspicious strangers in the community are likely to be noticed. Any local offenders are quite likely to be known in the community.

Why Are Most Convicted Criminals Male?

Men are responsible for about four known offences for every one committed by women. It is also viewed that men are more likely to be repeat offenders and in general, they tend to commit more serious offences than compared to women. For example, as per a study conducted, only 5 percent of the prison population is women. What’s the reason?

Why Do Males Commit More Crime Than Women?

Why Do Females Appear To Commit Less Crime Than Men? 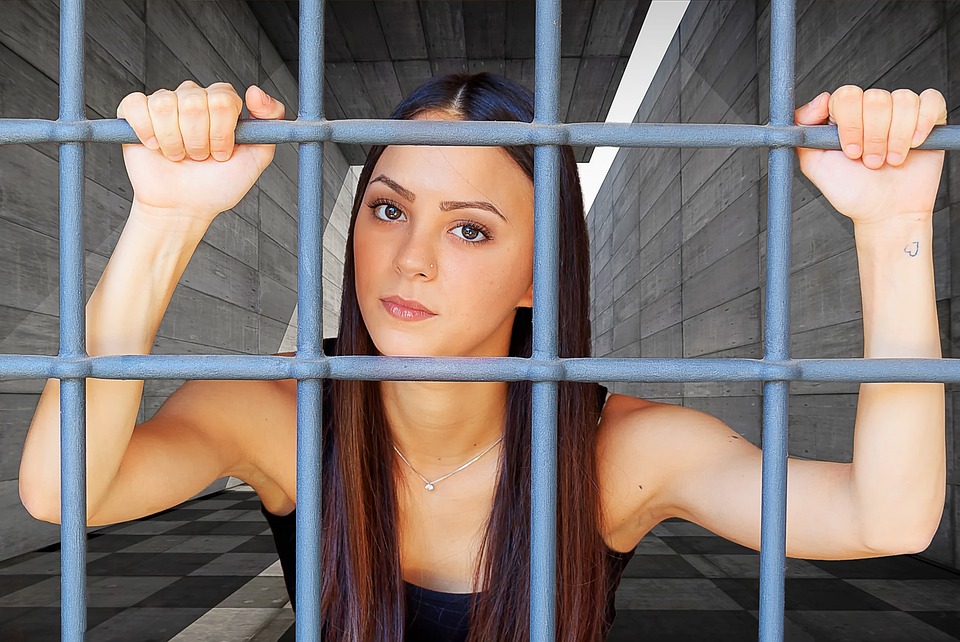 The chivalry thesis suggests that more paternalism or sexism on the part of the police and courts means they regard female offenders as a less serious threat than men, particularly for minor offences. As a result, they adopt more informal approaches to their offences, such as unrecorded cautions or simply letting them off in some cases. For instance, according to the Home Office, women are consistently treated more leniently by the law, with women first offenders about half as likely to be given a sentence of immediate imprisonment as their male counterparts.

Do you also think there is some kind of unfairness in the patterns of crime? Please share your comments!