Traditional Marxist Perspective in the Sociology of Laws

Marxism is an approach that has rejected the idea of society as consensus. But what about its perspective on laws? 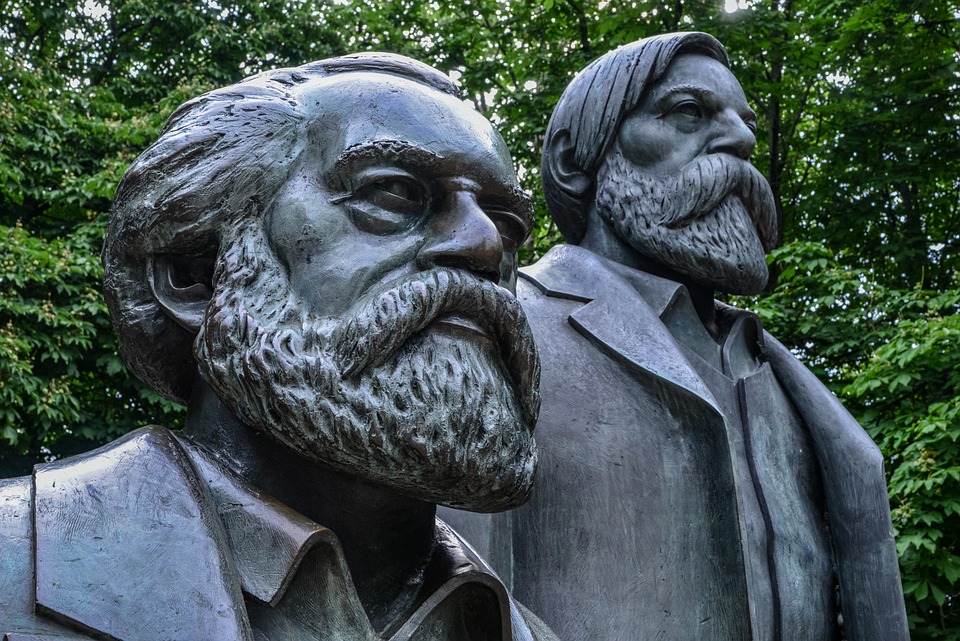 You may have often heard about Karl Marx but how well do you know and understand his basic concepts? Let us take a quick review.

According to Marxist sociologists, capitalist industrial societies are divided into two major social classes – the ruling class (the capitalists or the bourgeoisie) and the subject class (the proletariat). The elite owns the means of production while the proletariat are forced to work for the bourgeoisie to earn a living. What this means is that the lower class is exploited, oppressed and dominated by the capitalists. Or, in other words, that power is held by those who own and control the means of production and the superstructure reflects the relationship between the poverty-stricken proletariat and the powerful capitalists. And, as part of the superstructure, various institutions were introduced and serve only the interests of the ruling class.

Therefore, according to Marxists, even the law and the legal system were instruments of the ruling class. It was believed that the state passed laws that used to support the ruling class, maintain their power and coerce and control the subject class.

For instance, compared to the Functionalists’ perspective, Marxist sociologists do not consider laws as an expression of value consensus and a way to social stability but rather as a reflection of the ruling class ideology. So, general commitments to laws on the part of members of society as a whole is an aspect of false class consciousness, since, in practice, laws were viewed to benefit only the ruling minority.

Now, let’s consider these views and their implications in details.

Who Makes the Law? Who Benefits?

According to the Marxist perspective, laws were created by the state to represent the interests of the ruling class. For example, many sociologists have noted the large number of laws dealing with property in capitalist societies. Take a look at the views of some scholars:

“The history of criminal legislation in England and many other countries shows that the law gave excessive prominence to the protection of property.”

“The heart of a capitalist economic system is the protection of private property, which is, by definition, the cornerstone upon which capitalist economies function. It is not surprising, then, to find that criminal laws reflect this basic concern.”

Laureen Snider, a Professor of Sociology, claimed that the capitalist government is often reluctant to pass laws that regulate significant capitalist concerns and which might threaten their profitability. According to her, capitalist states often spend huge sums of money to attract investment from corporations. For example, they might offer new investors tax concessions, cheap loans and grants and build expensive infrastructures to help companies operate successfully. Therefore, having tried so hard to attract inward investments, the state is unwilling to risk alienating large corporations. And as the professor stated, “the state is reluctant to pass laws against pollution or workers’ health and safety.” 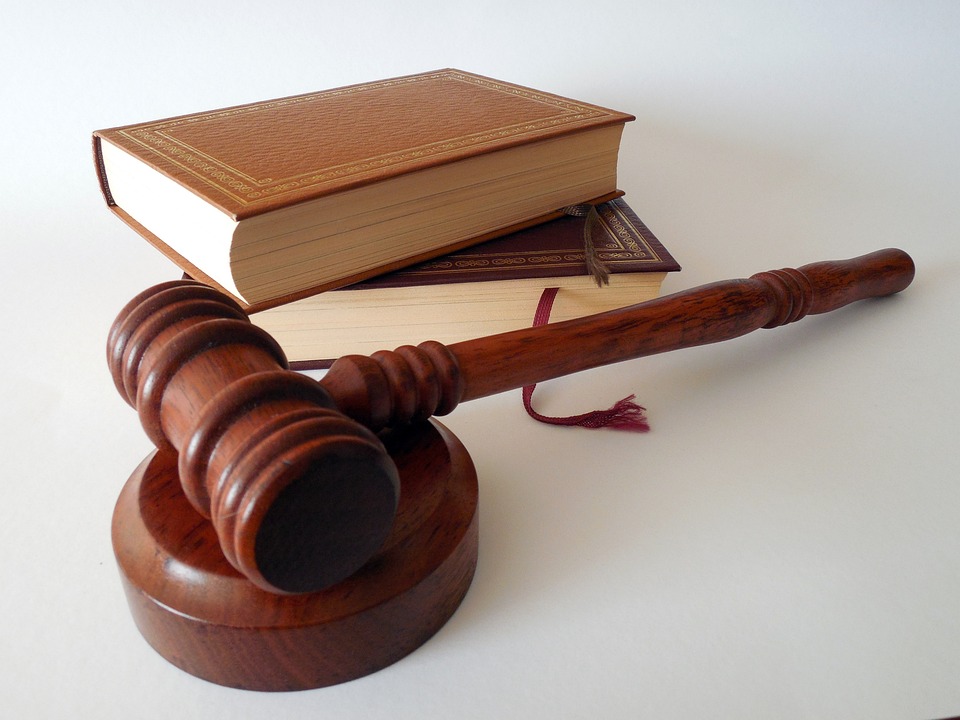 Just as important as laws that are passed are laws that are not passed. In the legal system, non-decision making is as crucial as decision-making.

Here, the argument is based on how the Marxist sociologists believed that the ruling class has the power to ensure that only ‘safe decisions’ are taken. They also have the power to prevent  important issues that can threaten their interests from reaching the point of decision. For example, isn’t it true that often extreme inequalities of wealth and poverty in US were justified by ruling class ideology with statements such as, “they have earned their money so they have the right to spend it as they see fit.”

Let’s see what Angela Davis, a former leader of the Black Panthers, a militant Black American organization, said regarding this subject:

“The real criminals in this society are not all the people who populate the prisons across the state, but those people who have stolen the wealth of the world from the people.”

As you have read, in her eyes, the real criminals are the ruling class members.

Now, there are much more to discover from the Marxist perspective on laws but for today that will be it. So, please share your comments and tell us what you think about the traditional Marxist theory!