The President who files lawsuits against election results – Deranged or Justified?

The 2020 US Election were not as well received by President Donald Trump as they were by President-Elect Joe Biden. With only 47.1% votes, the President refuses to accept defeat and, smelling foul play, has decided to file lawsuits alleging electoral fraud.

What is the reason behind these lawsuits?

In a high number of Twitter posts, President Trump has declared that the only way Biden would be able to defeat him is if the election was being manipulated fraudulently. How was this alleged fraud being carried out? President Trump blames this on mail-in ballots.

But, what is a mail-in ballot?

An individual who is unable to be physically present at the polling station can still cast his vote through alternative means and one of the highly used methods is mail-in voting, whereby the ballot is sent to a voter by mail before the Elections.

However, the President objected to mail-in ballots, claiming they induced a high amount of frauds. An argument used was how come in different states, many unrequested ballots were sent to voters under authorities’ strict supervisions. Several more mistakes led to the increased suspicions of the White House: due to incorrect names and addresses, several ballots were resent to voters in New York. In Ohio, nearly 50,000 voters received the wrong ballots and some thrown out ballots were also discovered in Pennsylvania. According to President Trump, the Democrats preference for mail-in ballots were not due to health concerns, but rather done with more nefarious intentions. 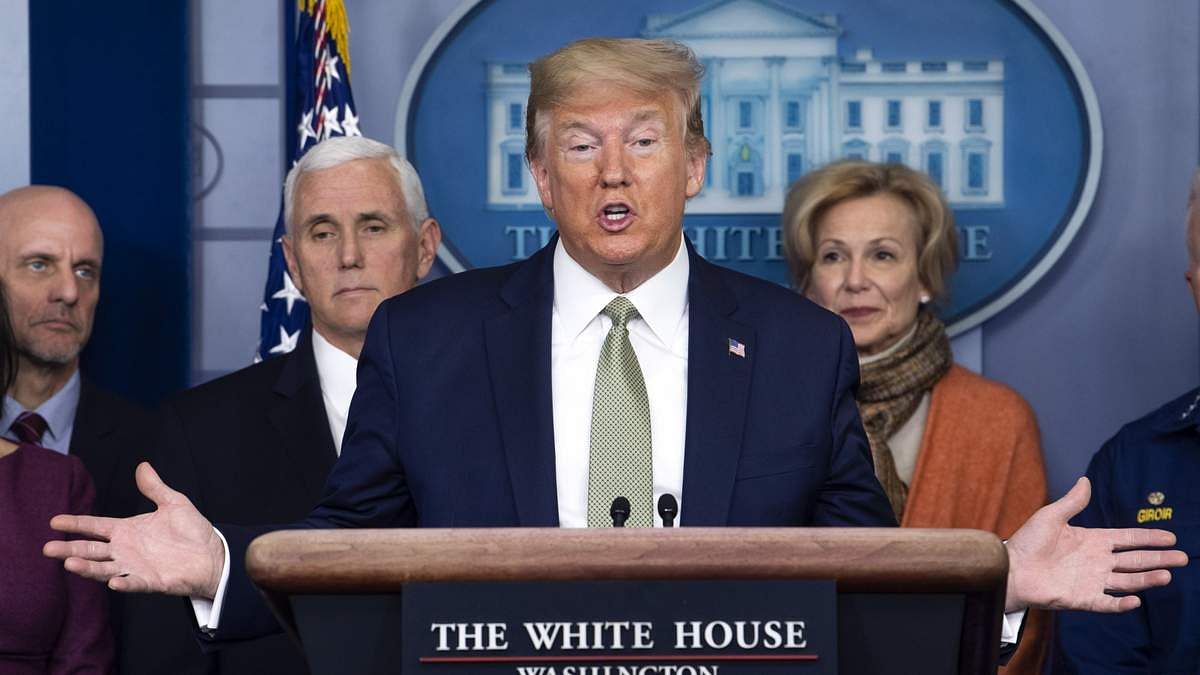 It is viewed that the Trump Campaign has filed more than 40 lawsuits since Election Day.

On the 4th of November, legal action was taken against how poll watchers were not granted access in Philadelphia County and a request by the campaign to stop counting votes was ultimately denied. When the Campaign further petitioned in Michigan to put a stop to the counting until the poll watchers could be granted more freedom of access to the voting locations, their case was rejected on the simple basis of lack of evidence.

Moreover, a legal petition to nullify the ballots with incomplete address information was rejected. More lawsuits were filed against Philadelphia County due to the technical errors of missing words in address information and signatures without dates.

A somewhat senseless petition was even filed due to envelopes being incorrectly sealed. However, Judge Robert O. Baldi refused to deprive the right of voters due to these small technical issues.

The Trump’s Campaign gained a small victory when their petition against the deadline given by a Secretary of State to mail-in voters due to the problem of missing Identification Cards. However, the Campaign tasted defeat when their appeal to the Third Circuit Court of Appeals for unfair and corrupted elections was seen as invalid and rejected as a result.

The Trump Campaign has filed a significant number of cases with the aim of having President-Elect Biden’s victory overturned, such as the lawsuits alleging authorities of being derelict in their duties to verify the authenticity of mail-in ballots and the Sharpies Lawsuit, whereby a petition was filed against the use of Sharpies on ballots.

Unfortunately, the Judiciary has not granted Trump’s wishes to halt the count, or to have the results overturned, as his lawsuits have mostly been denied due to lack of proper evidence. Furthermore, the Judiciary refused on many occasions to disenfranchise voters on the grounds of insignificant and minor issues.

Donald J.Trump, the President who refused to give up his Presidential Seat and to accept his defeat up until recently, has vowed to expose the frauds committed during the elections. However, will he ultimately succeed in his mission or are his claims and lawsuits as baseless as they appear to be? Only time will tell.

What are your views? Share them in the comments below.