“Religion is an important institution and a nation without religion cannot survive.”

In parts 1 and 2, we have discovered Christian and Hindu laws and today we shall look at some of the Islamic rules and regulations.

Islam is the second largest religion in the world and the 1.9 billion followers believe in the Abrahamic monotheistic religion which teaches that Prophet Muhammad is the messenger of God. Islam’s fundamental beliefs are that God (Allah) is the all-powerful and unique one and that the last divine messages from God were revealed to mankind through the Prophet Muhammad.

Now let us take a look at the ethical and moral codes of Islam!

Sharia, also called Islamic law, is the legal system of Islam. It means “the clear, well-trodden path to water.” It is derived from two sources, namely, the Quran, the holy text of Islam and the Hadith, which is believed to be a record of the traditions or sayings of the Prophet Muhammad. Muslims see the religious law as an expression of God’s command for His people. The sharia consists of rules and regulations that all Muslims should conform to and addresses topics such as crime, politics, economics, prayer, fasting, hygiene, diet and even sexual intercourse. It acts as a guide and helps Muslims to know how they should lead their lives. 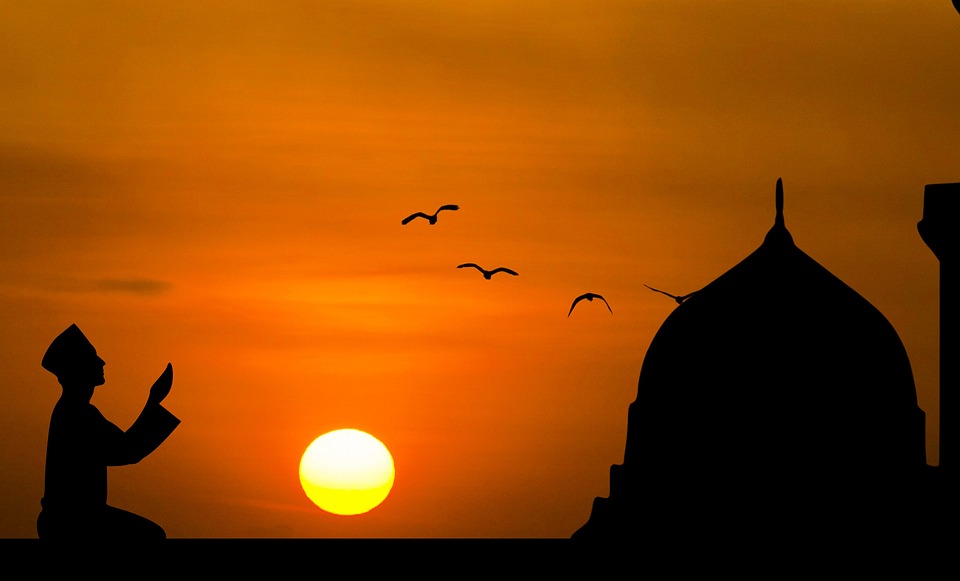 Below you will find the Islamic laws concerning the different aspects of life:

Based on the sharia, Islamic criminal law separates crimes into three categories:

–Hudud: It encompasses the offences committed against God and the punishments fixed by God in the Quran and the Hadiths. For instance, the penalties for crimes such as unlawful sexual intercourse, drinking alcohol and highway robbery include public lashing, publicly stoning to death, amputation of hands and crucifixion. It is believed that hudud crimes can neither be forgiven by a state nor by a victim.

–Qisas: It is about crimes committed against an individual or a family and emphasizes on equal retaliation as punishment. It is based on the principle of “eye for an eye.” For instance, you might be shocked to learn that in the case of murder, the qisas gives the victim’s family the right to take the life of the murderer. However, the latter can also accept monetary compensation or grant forgiveness to the killer.

–Tazir: It refers to the punishments of certain crimes that are not described in the Quran and the Hadiths and as a result the punishments are decided by a ruler or a Qadi, who is a judge in a sharia court.

The political aspects of Islam are extracted from the Quran, the hadith literature and the sunnah. Leaders are selected based on their conformity to Islamic law.

The principles of economics are based on the teachings of Islam which stand on neutral ground with the concept of Marxism and capitalism. It also has a strong resemblance to the Labour theory of value, which states that the value of a good or service can be measured by the average number of labour hours required to produce it.

Islamic economics also includes carrying out economic activities and financial transactions by abiding by the sharia. For instance, the production and distribution of goods, property ownership, employment and taxes are all governed by Islamic law.

The Islamic dietary laws describe what types of food are halal, which means permissible and lawful, and haram, which means forbidden or unlawful. For instance, some food that Muslims do not have the right to eat includes pork, blood, carrion (the decomposing flesh of dead animals) and more.

Rules and regulations concerning cleanliness are specified under the Islamic hygienical jurisprudence. There are two cleansing methods performed for prayers. Firstly, the wudu is a form of purification ritual followed by Muslims and consists of washing the arms, face, then head and finally the feet. Unlike the wudu, ghusl is a full-body cleansing ritual that is compulsory before religious rituals or prayers.

There is also toilet etiquette which sets some personal hygiene rules when going to the toilet. For example, it specifies whether to use your left or right hand and with which foot to step out from a bathroom. Another hygiene practice is cleaning the teeth with miswak, a tooth cleaning swig, as was done by the Prophet Muhammad.

The Islamic sexual jurisprudence limits sexual activities to marital relationships between men and women. As per Islamic laws, both marriage and concubinage are considered lawful as they bring strong love and closeness in relationships.

Moreover, it is said that a man cannot have sexual intercourse with his wife during her menstruation cycle.

The prayer performed by Muslims is called salah and is also known as namaz. People pray first by standing and then by kneeling on the ground, while reciting passages from the Quran. In between the prayer and recital, they glorify and praise Allah.

In Arabic, fasting is known as Ruzeh and it is when one abstains from food, drink, smoke and sexual activities. During the ninth month of the Islamic calendar, fasting is observed between dawn and nightfall.

The above Islamic laws govern Muslims’ lives. What are your views about today’s article? Please share your comments!