A dog is a potentially dangerous breed when it has certain physical attributes (PPP), which means that its bite can have serious consequences and its aggressiveness and instinct for attack and defense being genetically enhanced. Do not forget that they are dogs created for fighting, fighting against strong animals such as bulls, or even chasing slaves. They are dogs with outstanding resistance to pain that have been created to collect their prey and not release it. With adequate training, these dogs may never show their aggressiveness. Still, given their characteristics, they have the potential to cause severe damage (hence civil liability insurance is necessary), even lethal, in case of attack, due to what laws have been established to regulate their control.

PPP dogs are excellent animals, but they need a suitable and responsible owner who knows what they have. Just as a non-PPP (Potentially Dangerous Dog) dog can be dangerous if trained to enhance its aggression, PPP dogs can never cause a single problem. But due to its physical and genetic characteristics, the law establishes a control system since, in the event of an attack, its bite can be lethal. These regulations are not set because it is considered that these dogs are going to bite, but because if they do, the consequences can be grave. Therefore, it is necessary to be responsible, know what we have, and ensure a balanced and happy life. Its main characteristics are:

When a dog attacks, it usually gives a warning before throwing itself at its victim. These dogs have their attack sequence genetically altered in such a way that they strike unannounced. They have also enhanced their hunting and prey instincts, making them hold their prey tightly and shake it to death without letting go. Therefore, they are considered dangerous because if they pursue prey for any reason, they won’t stop until the target is hunted. Its great strength and resistance to pain make the result generally serious, even lethal, for its victim.

What Regulations and Requirements Do I Have to Meet if I Want to Have a PPP? 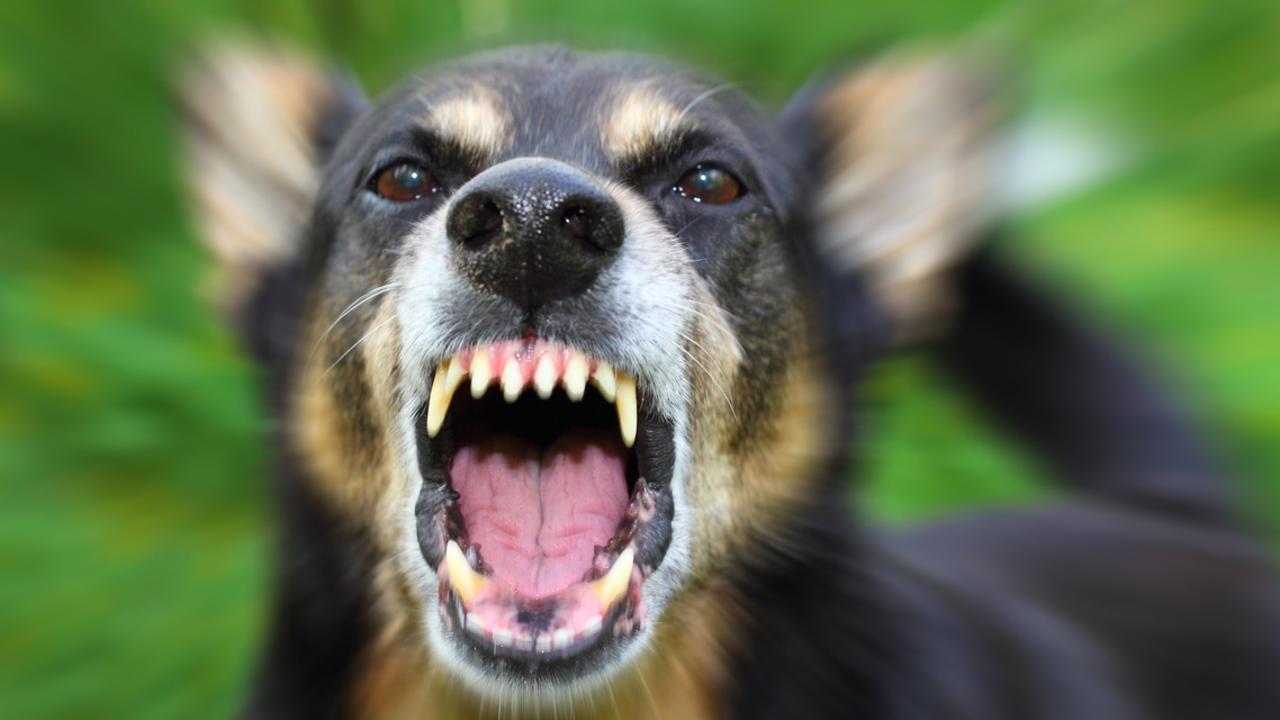 If you want to have a PPP dog, the requirements you must meet vary depending on your residence country. In Spain, they are included in Royal Decree 287/2002, of March 22, which develops Law 50/1999, of December 23, on the Legal Regime of the possession of potentially dangerous animals. We recommend reading its entirety. The requirements are as follows:

The license for the possession of dangerous dogs is renewed every five years, provided that the owner continues to meet the required requirements. If you reside in another country, check with the administration for the conditions and regulations. Also, if you have a dog classified as PPP, you must:

What Happens if My Dog ​​Bites Someone?

If your dog bites a person or another dog, they’ll have to go through a veterinary check and be transferred to Animal Protection Center within 72 hours. Otherwise, you will be committing a severe fault. You must provide:

Professionals at the Animal Care Center will assess and report your dog’s level of aggression and risk. If necessary, they will classify the animal as potentially dangerous or establish a series of measures to prevent future attacks. Dog sacrifice is the last resort. Before taking such extreme action, appropriate measures will be applied to avoid future attacks. Against the resolution issued, you can lodge an appeal for reconsideration on an optional basis within one month. You can also file a contentious-administrative appeal within two months before the corresponding court of the Contentious-Administrative Jurisdiction.