Online Harassment: What Are Cyberbullying, Trolling, and Cyberstalking?

Three words that, like many others in English, end up forming part of our daily vocabulary. Until recently, unknown (but not for that reason non-existent), cyberbullying or cyberbullying has become a problem that affects everyone, whether it’s children, adolescents, or adults. It is one of the dark sides of the Internet and social networks and socialization through them. In this blog, we tell you everything about these three modes of violence in social networks.

The Internet: A Dangerous Place

Cyberbullying is cyberbullying repeated harassment between peers, more specifically by one or more another, through uploads, insults, and/or photos on social networks. It is representative of school bullying but on the web, and it usually occurs in school children and adolescents. There are several types of cyberbullying, namely:

The characteristic of this type of harassment is that the attacks are planned. The goal is to feel more powerful than the harassed or victim, thus obtaining greater popularity, instill fear, or feel successful. For this, the stalker has the spectators’ gaze, who do not attack but do not defend either. This group that remains expectant of the aggressions, as long as they do not act to stop the harassment, is part of an “accomplice”, which gives the harasser greater strength. The group that observes does not usually stop the bullying, mainly because it does not want to be the new target of the attacks. 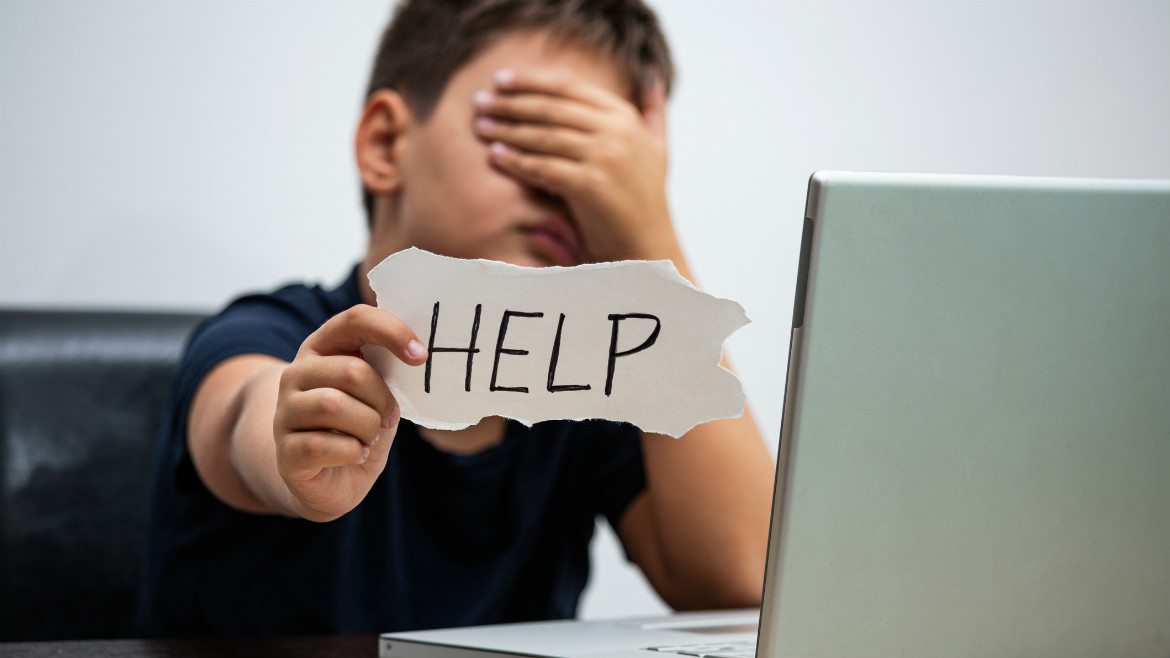 Another way of observing aggression online is that of the Haters, who are the followers who are dedicated to criticizing any content uploaded to the Internet. They tend to dedicate their hatred to famous figures with whom they can interact thanks to this communication mode created on social networks. Before, it was impossible to have direct contact with a famous person, but today that is very easy because there is the possibility of responding on the web to the content that celebrities upload. 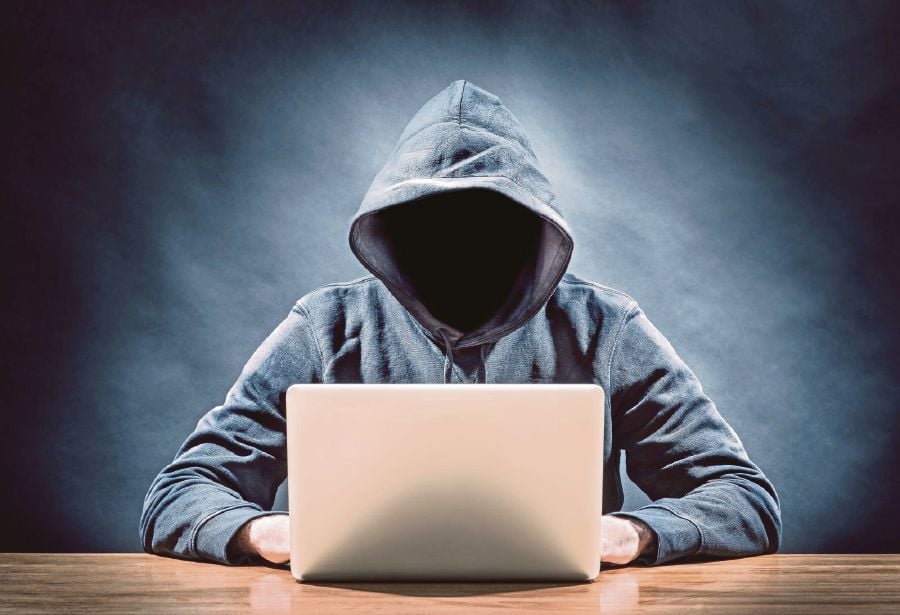 Considering the impact that haters have with their aggressive comments from marketing, this idea of ​​Trolls was created, which refers to false profiles that, being paid, are dedicated to campaigning against some person or group. Here it would not be a personal matter of violent and aggressive affections seeking a discharge. Still, from the knowledge about the negative impact that aggression in the networks can cause on the person who receives it, they transformed this situation into marketing and campaigns. 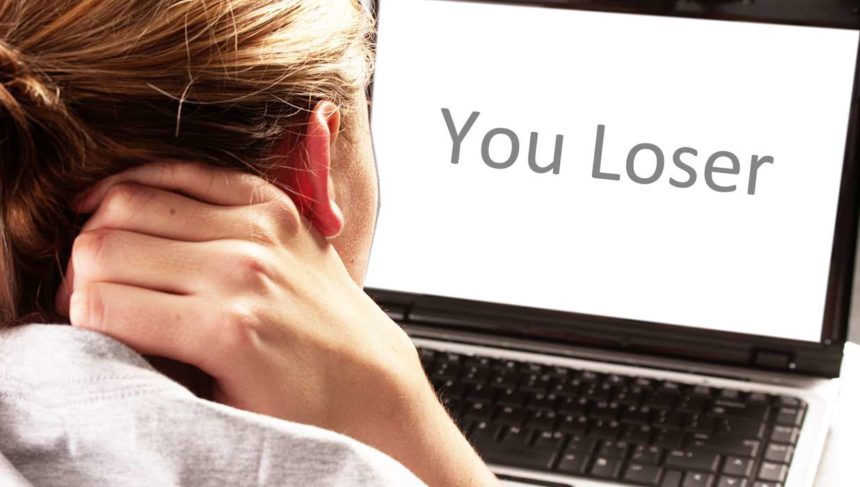 Like Taylor Swift sang, “Haters gonna hate.” This a well-known meme with which the situation of aggression is considered inevitable. Those are people who will hate you, rate you, and try to break you no matter what you do…whether you’re posting photos, doing humanitarian things, or simply breathing (yes, some people are that annoying!).

Aggression is part of the human being; it is a drive, which means that it is universal and exists in all of us. In development, we are finding ways to calm this aggression and thus adapt to living in society. We develop mechanisms by which a certain aggressiveness will continue to be necessary to act in life. One part will be repressed as unnecessary, and another will be directed towards culturally acceptable goals. What happens in social networks is that certain repressions are lifted with communication characteristics so different from direct contact. In this way, there is less care, fewer qualms when interacting with others. Even the aggressor’s identity is often disguised both in bullying, as haters or trolls (especially in this mode).

Peer Pressure and the Internet: Not the Best Combination 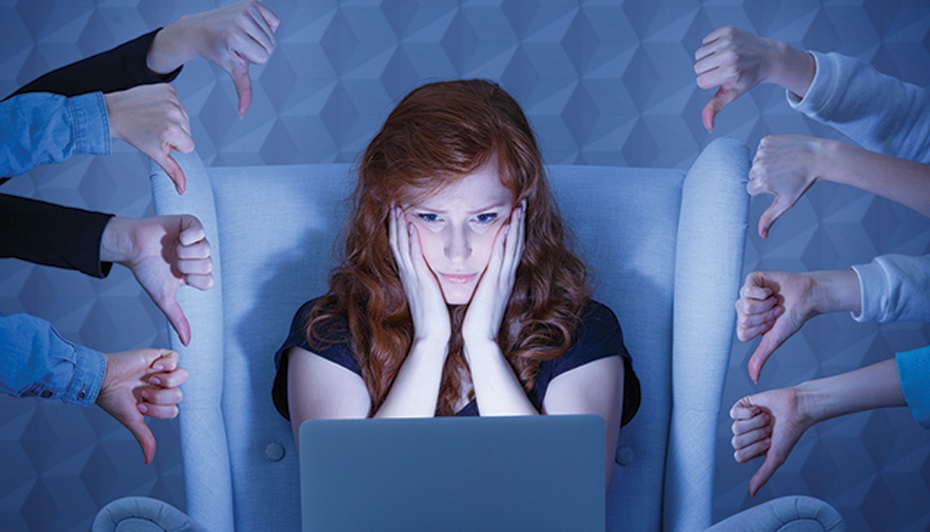 Peer aggression, whatever its form, can be very destructive. When it occurs in the networks even more because it becomes a massive and often anonymous event, which transforms the aggression into something more challenging to stop. The attacks of cyberbullying or haters usually refer to physical characteristics, sex, ideology, or religion. The motivation is usually hand in hand with the aggressor’s envy towards some characteristic of the victim, also feelings of rejection or isolation that they try to neutralize by attacking another and being “heard” (even if it is from their hatred). Others may be motivated by their narcissism or by a sense of insecurity that leads them to attack the other. These are people who seek attention and do not get it positively, and in aggression, they manage to be heard. 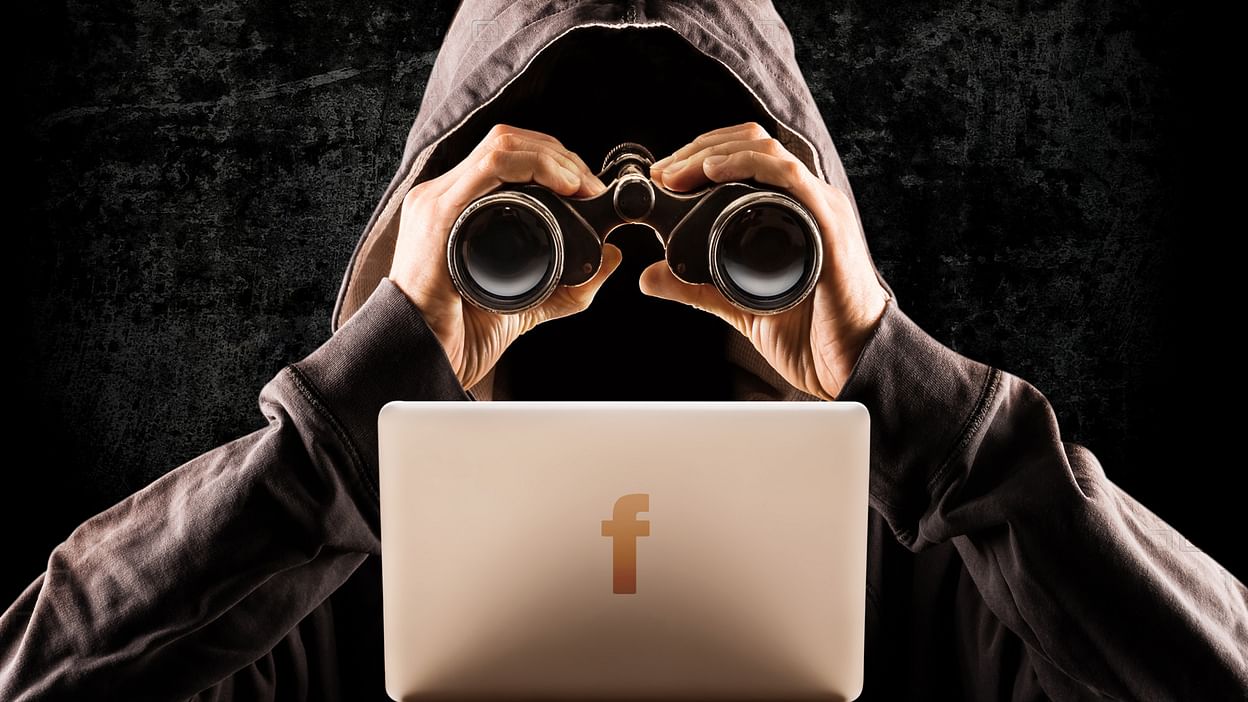 Another reason to harass someone is pathological love relationships. There is one (usually the man) who harasses the other (usually the woman). The link characterized by violence is related to a weak, diseased psyche that does not have the necessary tools to relate properly. And from great feelings of fear of abandonment, which are experienced catastrophically, insecurity, and low self-esteem, they mistreat their partners. These psychopaths humiliate, dominate and even force their partner to stay by their side like an object they own. Many and varied types of violence hurt in different ways and from which we must find a way to get out to protect ourselves and take care of our mental and physical health.

Cyberbullying or cyberstalking is an increasingly obvious problem and that, along with traditional bullying, we should not ignore since it can lead, in extreme cases, severe consequences for its victims. There are many types and ways to carry it out. It occurs mainly among adolescents, but children and adults are also victims of these harmful practices. However, it is in everyone’s hands to stop it, detect the cases, prevent it and, above all, help the victims to stop being so. If you witness an issue of cyberbullying, report it and, above all, do not become a stalker!