10 Weird and Absurd Laws in Spain

We lead our lives according to a set of rules to facilitate agreement. However, in many cases, these rules are obsolete or respond to a specific issue, making them ridiculous when the circumstance that inspired them is no longer valid. The United States, with its 50 states and its various laws, is a paradise for this type of regulation, but Europe is not far behind.

In Kentucky, it is illegal to carry concealed weapons longer than one meter; in Florida, unmarried women parachuting on Sundays can be imprisoned; in Miami, it’s illegal to skate around the police station. They also want to protect animals with rules as original as these: In Ohio, it is unlawful to have a drunken fish; in Missouri, it is illegal to drive with a bear out of its cage. In Florida, it is not allowed to make love with a hedgehog. But they also limit their animal passion. In California, for example, they cannot mate in public.

Some Asian countries have special rules. In Thailand, it is forbidden to leave the house without underwear; in Bahrain, a gynecologist can only inspect a woman’s genitals through a mirror; and in Indonesia, you should put your resting bitch-face away. Looking at someone the wrong way can be interpreted as disrespectful. 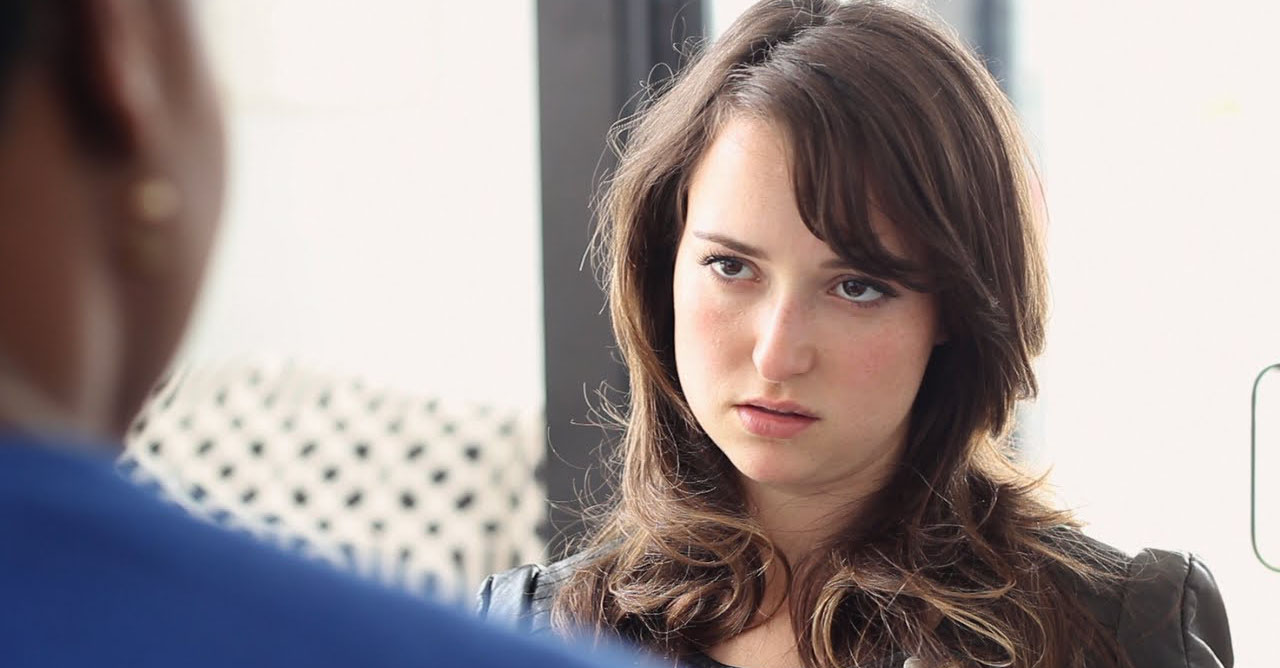 If you thought the United States was a paradise of stupid laws, Europe is not far behind. Some of them derive from ancient customs. For example, ships of the British Royal Navy entering the port of London must provide a barrel of rum to the guards of the Tower of London; in Chester, the Welsh cannot enter the city before dawn, and they cannot stay thereafter it has been fixed; in York, it is legal to kill a Scotsman as long as you do it within the city walls with a bow and arrow. In England, too, reversing a postage stamp with an image of the British monarchy on it is considered an act of treason; if they find a dead whale on the British coast, the head belongs to the king. But the tail belongs to the queen if she needs bones for her corset; it is also illegal to die in the British Parliament or transport dead bodies or rabid dogs in a cab in London.

Other laws are bordering on scatological. In the United Kingdom, a pregnant woman can urinate wherever she wants, even with a police helmet on; a man who feels obliged to do so in public can do so as long as he points at his vehicle’s steering wheel and keeps his right hand on it. Others take specific road safety problems very seriously, for example, in El Salvador. There, drunk drivers can be punished by death in front of a firing squad.

In our country, the most absurd laws are provided for, most often by municipal by-laws. As in previous cases, they generally respond to a specific issue that they wanted to put an end to.

#1. In Seville, it is forbidden to play dominoes or dice on bars’ terraces (as in Mojacar). It is regulated by an ordinance that wants to limit noise. Curiously, the brotherhoods of Rocieros can launch rockets from 09h00 to 23h00 during the pilgrimage. It is forbidden to eat or drink standing near tables or to roll beer barrels on the ground in the same ordinance. 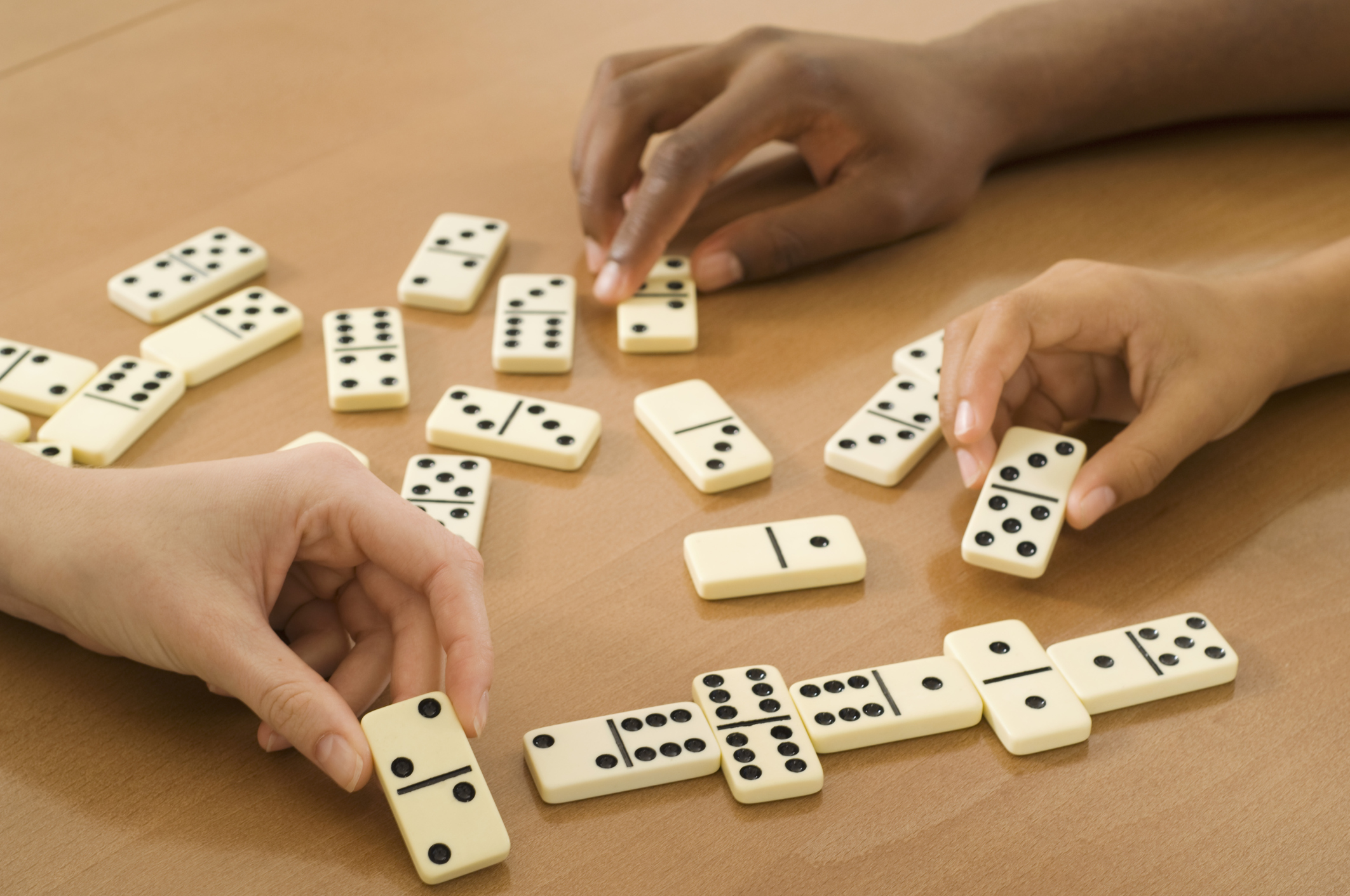 #2. In the capital city of Seville, rummaging through garbage has a price. More precisely, 750 euros. In 2003, this was a minor offence, but with the onset of the crisis and an increase in population in need, the city council stiffened the penalty.

#3. In the same vein, it is forbidden to beg with a dog in Madrid, but if you don’t bring a dog, you can.

#4. The issue of evictions is also curious. If the one who loses the sentence is a bank, you can appeal the penalty; if the owner is the loser, you don’t have this right. 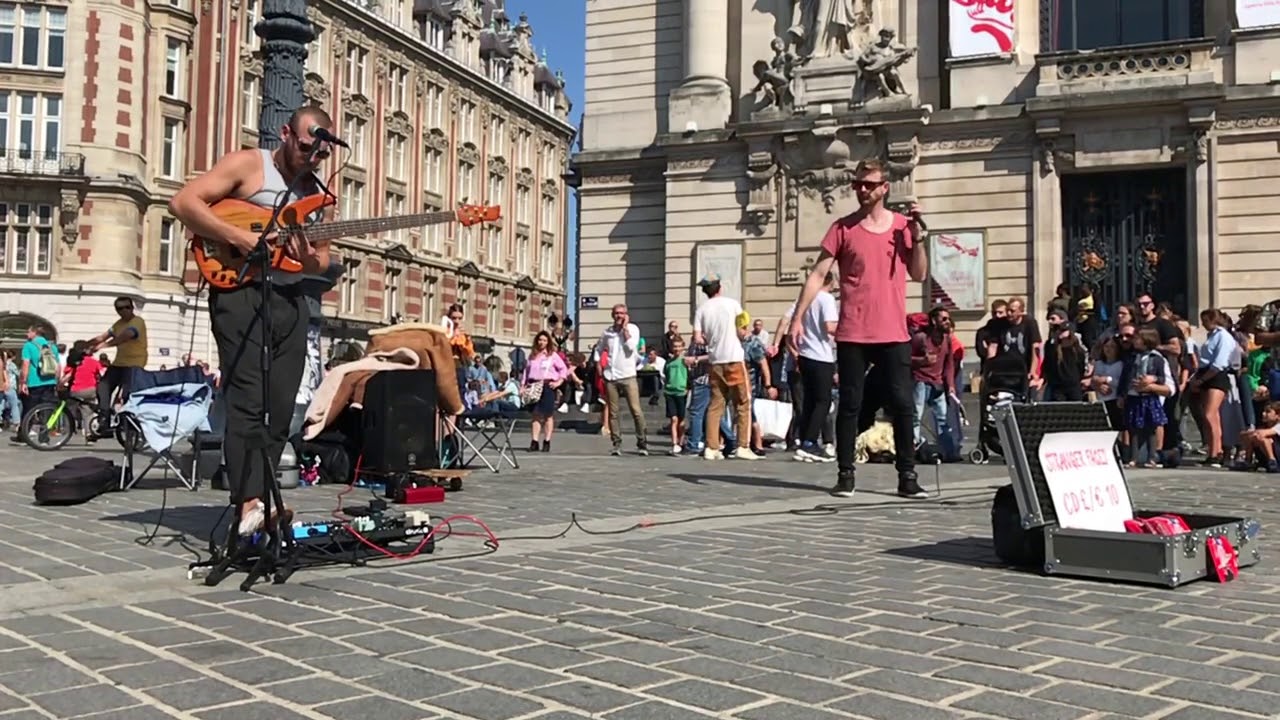 #6. A warning to the previous point. Let’s recall the Madrid ordinance by which street musicians had to pass an evaluation made by the City Council.

#8. In Spain, you cannot name your child Cain, Judas or Lenin.

#9. Undoubtedly, the absolute best: it is forbidden to have a mop on the terrace of your house. (Villanueva de la Torre)

#10. In Spain, the king may violate these or any other laws, and his person is inviolable. In other words, Princess Eleanor could have been called Lenin, and nothing would have happened.