The Importance of Legal Translations

Legal translation requires expertise and familiarity with linguistic conventions that apply to laws and legal cases. Translations consist of taking a document in one language and switching it to another language whilst maintaining the same meaning. Legal translations deal with legal issues and terms. This field involves translating statutes, contracts, patents and any legal documentation. These documents are often used in legal proceedings where the original meaning must be kept even after the translation. Legal terminology is complex and can vary from one country to another. Since not every country has the same legal system, in some cases, legal concepts do not have an equivalent in the target language. Laws and codes have been created to suit a particular country or culture. When the legal term does not have an equivalent in the target language, the translator needs to “recreate” the concept and the whole idea attached to the legal expression. “Transcreation” is a reinterpretation of the original image to suit the target language’s audience at a particular time. It is challenging to find equivalence between two terms if both legal languages refer to different legal systems.

Why Are Legal Translations Important?

Laws and codes seek to establish clearly defined rights and duties for certain individuals. The legal translation aims to look for linguistic and juridical similarities between legal texts that belong to different legal systems. There are some cases where crimes might have similar meanings in two systems but are not identical; they imply different connotations, which lead to various sentences. The legal translator must know the original legal text’s intention and the interpretation (or interpretations) attached to that text. The use of precedent is typical of Anglo-American common-law tradition built on the doctrine of stare decisis. (stand by decided matters)

Errors in legal translation could be fatal due to the effects that a legal misjudgment could have on individuals’ lives and rights. It could also affect national security, diplomatic relations and lead to lawsuits. Legal translators should be guided by linguistic, social, and cultural equivalence between the source text’s language and the target language to avoid mistakes. According to the expert on Comparative Law, Gerard-René de Groot, legal translations’ difficulty depends more on structural differences between legal systems than on linguistical differences. 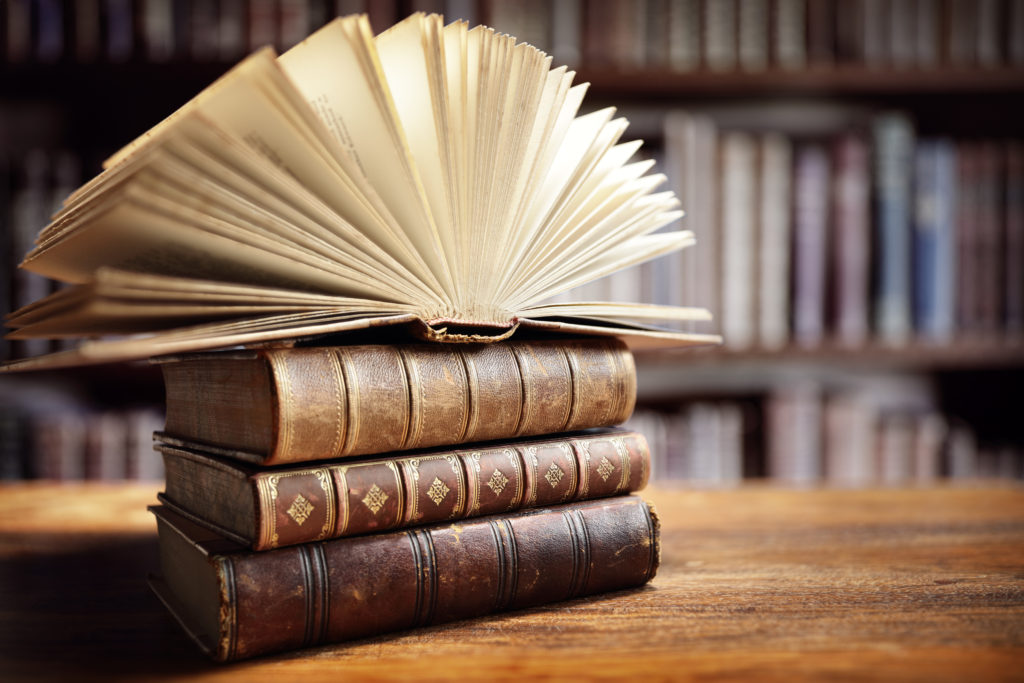 To deliver accurate translations, legal translators need to understand the different law systems and specific areas within Law such as Criminal Law, Commercial Law, Property Law, etc. They also need to be competent in legal writing and have an in-depth knowledge of legal terminology. It is critical to assign legal translations to professionals with the knowledge and experience to deal with them. It is also indispensable to have a deep understanding of the Comparative Law system, which helps comprehend basic legal structures and terms in an international context.

What is Comparative Law?

It is studying the diverse legal systems around the world and the differences and similarities between them. Comparative Law provides the foundation for creating bilingual dictionaries that try to find equivalence between the source’s elements and the target legal texts. Legal translators have a hard job because many legal concepts were originated within a particular social and political framework and may have no counterpart in other legal systems. They must look for juridical and linguistic equivalence between the terms to find the concepts’ pragmatic and functional equivalence.

Comparative law methods help create a reinterpretation of conflicting legal terms, and to do so, technical and pragmatist aspects of legal language should be taken into account. The equation is not that simple because some specialists prioritize the technical aspects of legal translation while others emphasize legal language’s connotative aspects. The convergence of these two approaches can facilitate the translation of legal texts. There are some cases where the divergence between legal terms is too significant that equivalence is not an option. There are few options to resolve the problem. One is to keep the foreign word as it is. Other alternatives are to create a new one or to paraphrase the given term. The last option seems to have more adepts within the translation industry because it facilitates the reader’s understanding of the concept. The legal translation aims to bridge different cultures and legal systems and help them understand each other.